A hostage negotiator and a SWAT team have been dispatched to the Trumbull, Ohio, County Jail after three inmates took a guard hostage Wednesday.

The inmates, identified by told local TV news station WKBN as David Martin, Richard Ware, and Kevin Johns, have barricaded themselves and the hostage — whose name is not being released until it is known that his family has been notified — on the third floor of the jail.

The men have attached sheets to the door of the pod area where they are located and rigged them so that the door tightens if anyone tries to open it, Trumbull County Sheriff’s Office Major Thomas Stewart told WKBN. A hostage negotiator, U.S. Marshals, local police and fire crew are all at the jail. The FBI has also dispatched a tactical team. 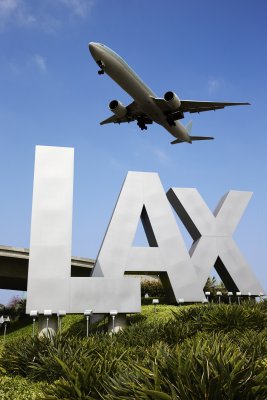