Cell Phones Could Help Millions in Developing Countries To Read

A UNESCO study released Wednesday says that hundreds of thousands of people in developing countries are using their mobile phones to read, suggesting that mobile technology could help tackle illiteracy and boost access to educational and reading material.

The report found a “revolution” in reading habits in developing countries, where books can be scarce but cellphones are not. The UN estimates that some 6 billion people have cell phones—more than the number of people with access to toilets—and technology that compresses data can help mobile phone users with even basic phones cheaply access books and stories.

The report—which touts itself as the first ever study of mobile readers in developing countries—was jointly conducted with Nokia and the nonprofit Worldreader, which works to distribute digital book content around the world. More than 4,000 Worldreader users in Ethiopia, Ghana, India, Kenya, Nigeria, Pakistan and Zimbabwe were surveyed on their reading habits.

The report heralded mobile reading as a potential way to empower women in countries where they may face cultural or social impediments to accessing books. While the majority of mobile readers are male, according to the survey, female respondents read nearly six times as much as men.

“How do we bring text to the unreached?” the report asks. “The answer – at least in the immediate term – is mobile devices, and more precisely mobile phones.” 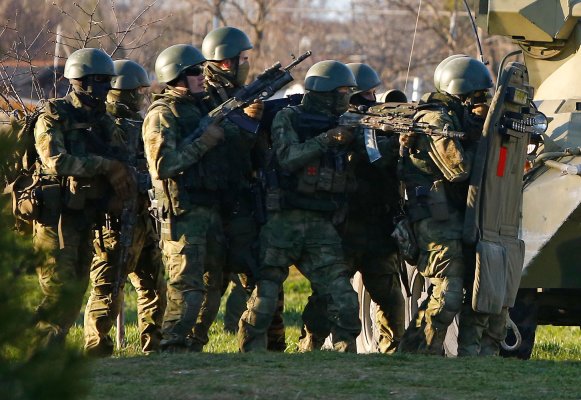