Science is pretty cool, and it gets even cooler when it’s confirming things we already know through intuition or anecdote. This time, science confirms what my mom (and probably your mom, too) taught me about money: “Don’t put that in your mouth, you don’t know where it’s been!”

A recent study conducted by New York University’s Center for Genomics and Systems Biology investigated the bacterial content of dollar bills from a Manhattan bank as part of a larger pilot program to identify health and bacterial trends in New York City. What the researchers found isn’t really that surprising, considering all the places that money goes.

“We are finding viable bacteria that can be taken from paper currency,” Dr. Jane Carlton—lead investigator of the study and Director of Genomic Sequencing at NYU’s Center for Genomics and Systems Biology—told ABC News. “That means that money could function as a form of transmission.”

Which is pretty gross, to say the least. The team conducting the study saw microbes from diverse places in the body, from normal skin fauna (obviously) to bacteria usually found in the inside of the vagina (not so obviously). They also found that bills collected during different seasons had different microbial communities, suggesting that money could play a role in the spread of community-acquired pneumonia; more seriously, the scientists found microbes presenting antibiotic-resistant genes, like those found in MRSA.

Dr. Carlton, though, maintains that there’s no reason to overreact—microbes are literally everywhere. “We did find certain microbes that we might be a little concerned about, but that doesn’t mean that people should be unduly concerned.” So keep those bills out of your mouth and you’ll (probably) be fine. 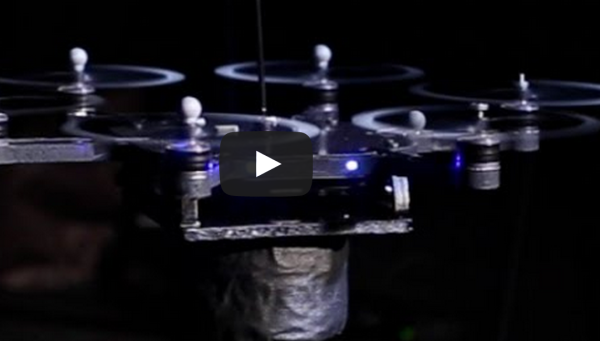