A Washington state group wants the state to keep tobacco out of the hands of those under 21.

The King County Alcoholism and Substance Abuse Board, which recommends substance abuse polices, wants the state legislature to raise the minimum age to purchase tobacco from 18, KOMO News reports. Adults over 21 are legally able to purchase alcohol and marijuana in the state, and the board thinks tobacco should conform to the same standards.

Board chairman Pat Godfrey said a new minimum age would also prevent teens from picking up the habit in the first place. “Our concern is that nicotine is a very powerful addictive substance,” Godfrey told KOMO News in Seattle. “If we can discourage teens from beginning the habit, that’s a better strategy than trying to get adults to stop the habit after they’ve started.”

A similar measure in Colorado, where marijuana can also be legally purchased by adults 21 and up, failed to pass through committee in March. Several states and localities have been considering and passing legislation that restricts tobacco sales to 18 through 20-year-olds.

Keeping tobacco products away from young people is championed by the same groups who worry the influx of electronic cigarettes will promote the habit. Some research supports the idea that e-cigarettes help smokers quit, though the Food and Drug Administration has yet to confirm its effects. 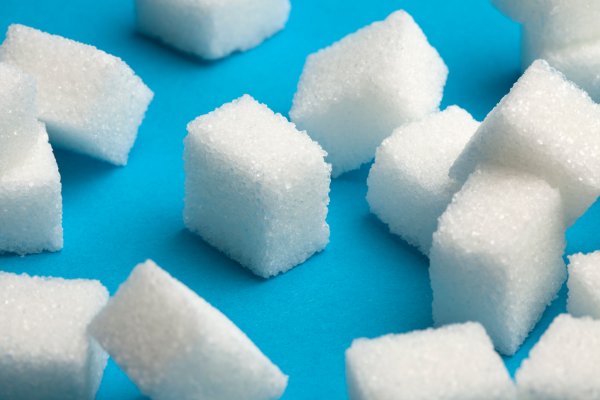 Have Your Own Year of No Sugar
Next Up: Editor's Pick