Back in November, Seth Rogen and James Franco decided to spoof the video for Kanye West’s “Bound 2,” which featured the rapper and his fiancée, Kim Kardashian, humping on a motorcycle. Apparently, Kanye loved it so much that he asked the duo to perform it as his upcoming wedding in France, Pitchfork reports.

The 36-year-old actor explained during a recent appearance on The View that Kanye called him and Rogen two weeks ago requesting a special wedding performance.

“It would have been awesome for about 20 seconds,” Franco said, “but then there would be Seth with his shirt off in front all the Kardashians.”

So yeah, let’s not get our hopes up. But it would be pretty great to see this happen at what’s sure to be an already ridiculous affair: 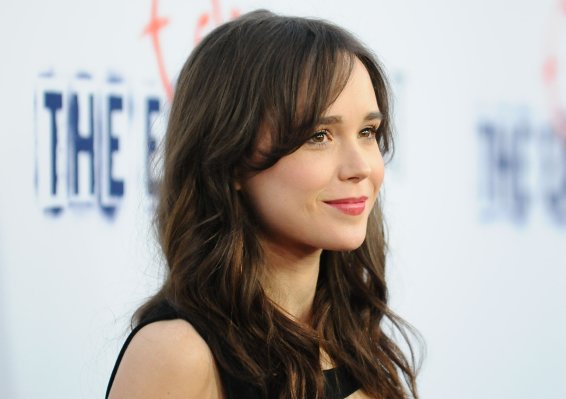 Ellen Page Is Renaming Everyone's Dogs On Twitter, Including Lena Dunham's
Next Up: Editor's Pick