The second season of Netflix’s prison comedy-drama Orange Is the New Black is picking up not far from where it left off, judging by a new clip from the critically acclaimed series.

After Piper Chapman (Taylor Schilling) gave her Bible-thumping rival Pennsatucky a bloody smackdown at the end of season one, the unlikely convict landed in solitary confinement, where, from the looks of things, she’s starting to lose it. Don’t expect Chapman’s storyline to dominate the 13 new episodes, though, as the second-season trailer shows the binge-watchable series is spreading the love and spending more time with its supporting cast.

Orange creator Jenji Kohan recently told our prison bunkies at Entertainment Weekly, who premiered the clip, that the show’s second season would be “a little darker” than its “summer-campy” first — because, you know, all the inmate conflicts, abuses of power and scathing indictments of the country’s prison-industrial complex weren’t quite dark enough. 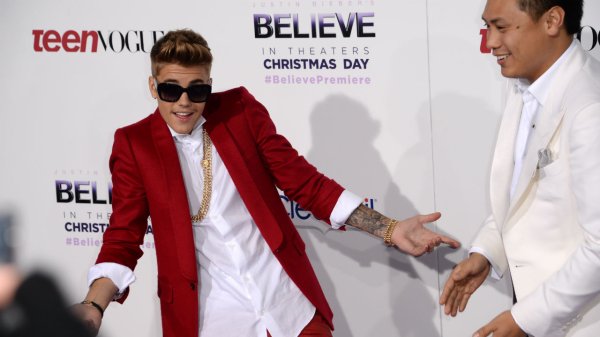