Carmen Lobis, the grandfather of a six-year-old victim of the Sandy Hook Elementary school shootings, is trying to raise money for a device that prevents unauthorized people from using firearms.

Lobis says that gun owners admit to keeping weapons unsecured in their homes. They want them available in an emergency but don’t want others who can’t use them safely to access them. ProtectorXT, he argues, solves both problems. The device is essentially a locking station that uses a thumbprint for access.

Lobis is trying to raise $500,000 to build, sell and distribute the device by Dec. 14, 2014—the second anniversary of the shootings in Newtown, Conn. that left twenty children and six adults dead. Lobis’s grandson Benjamin, 6, was among the victims. As of Wednesday morning, “Grandfather’s Hope” had raised $2,125 on IndieGoGo. 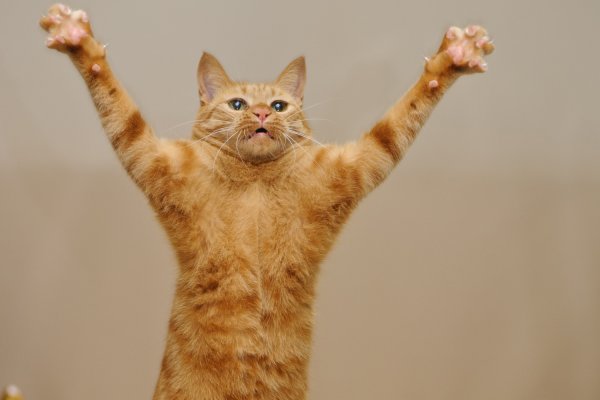 This Video Game Will Let You Be a Cat (Finally!)
Next Up: Editor's Pick