A total of 142 people have now died from an Ebola outbreak in Guinea and Liberia, the World Health organization said on Wednesday. Doctors Without Borders said that the size of the outbreak is unprecedented.

The World Health Organization debunked rumors that the virus was spreading to other countries, however, in a statement on their website. They said nineteen suspected cases reported in Sierra Leone have tested negative.

The Ebola virus kills up to 90 percent of those infected, shutting down the immune system and bringing on fever, headache, muscle pain and bleeding. 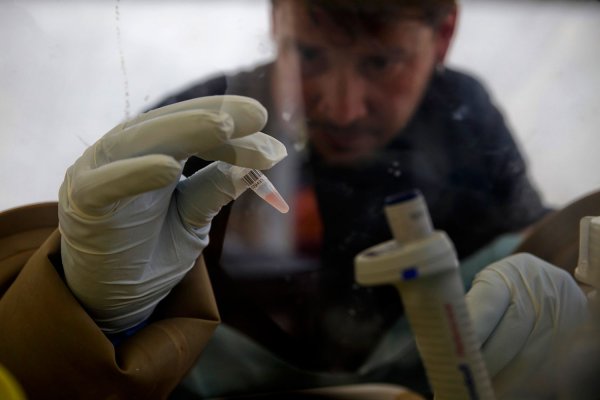