Jon Stewart Calls Out the Media For Being Sexist

Jon Stewart did what he does best Tuesday night, calling out the media for fawning over the contents of Chelsea Clinton’s uterus.

In a segment called “The Broads Must Be Crazy” — thank you, The Daily Show writing staff — Stewart riffed on the media’s breathless speculation about how a fetus might affect grandmother-to-be Hillary Clinton’s still-unannounced presidential campaign. The “grandchild factor” never came up during the race between Mitt Romney and Barack Obama, despite Romney’s “mess of grandchildren,” Stewart said.

Stewart then went after the media’s reaction to Sen. Dianne Feinstein’s “emotional” state and touched on Bridget Kelly, the Christie Christie aide fired amid the Bridgegate scandal. 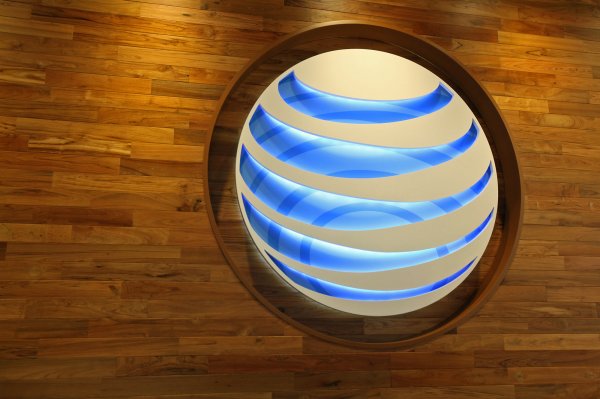 AT&T's $500 Million Plan to Crush Netflix and Hulu
Next Up: Editor's Pick