You could fill a book with theories on why the ancient Roman Empire declined and fell—which, in fact, is what the 18th British historian Edward Gibbon did in his magisterial Decline and Fall of the Roman Empire. But if you don’t have time to read the 3,000 or so pages in Gibbon’s full work, here’s one very simple theory: it was lead. Canadian scientist Jerome Nriagu published an influential 1983 paper arguing that high levels of the neurotoxin lead—which contaminated water and other beverages through lead aqueducts and lead cups—caused mental disabilities and erratic behavior among members of Roman high society. Nriagu even reviewed the personalities and habits of Roman emperors between 30 B.C. and 22o A.D.—a list that includes notorious nutjobs like Nero and Caligula—and concluded that two-thirds of them suffered from symptoms of chronic lead poisoning. It’s hard to keep an empire going when your living god of an emperor has been brain-poisoned.

An empire brought down by one of its signature innovations, the aqueduct — it’s a theory that has stuck with the public, although experts have long been skeptical of its merits. It turns out that the theory was half-right: In a new study in the Proceedings of the National Academy of Sciences (PNAS), a group of French and British researchers report that the tap water in ancient Rome was indeed contaminated with lead, with levels up to 100 times higher than those found in local spring water at the time. But while Roman tap water might not have passed modern-day standards, it’s almost certain that the contamination wasn’t extensive enough to be responsible for the collapse of Roman civilization.

Still, any amount of lead can pose a danger to the human brain, especially those of young children, so Rome’s contaminated water couldn’t have helped. In fact, the more researchers learn about lead, the more dangerous it seems—and the more important it becomes to get lead out of the environment. There’s a fascinating body of research, summed up in this excellent piece by Mother Jones‘s Kevin Drumm, that links the drastic drop in violent crime in the U.S. over the past two decades to the phasing out of leaded gasoline in the early 1970s, which greatly reduced lead levels in the environment.

The theory is that children in the 1940s, 50s and 60s were exposed to high levels of lead in leaded gasoline and lead paint. High blood lead levels are directly correlated with a loss of IQ points. But more than that, lead seems to particularly damage the parts of the brain linked to aggression control and executive function. Lead seems to affect boys more—and men, of course, make up the vast majority of violent criminals. When those lead-exposed boys became young adults in the 1970s and 80s, it wasn’t surprising that so many of them fell into violent crime. But once they aged out by the 1990s, that cohort was replaced by a generation of children who largely hadn’t been exposed to high levels of lead, and violent crime dropped.

But while most—though not all—American children are no longer exposed to high levels of lead, it’s still a major problem in poorer countries around the world. NGOs like the Blacksmith Institute are working to clean up lead contamination, though far more needs to be done. Lead may not have brought down the Roman Empire—you’ll need to go back to Gibbon for that—but two thousand years later, it’s still a public health menace. 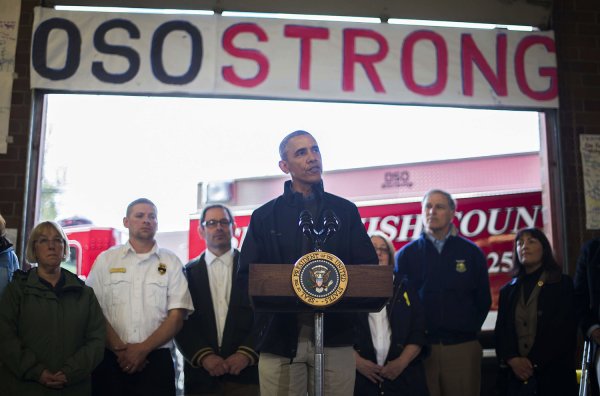