HBO Is Coming to Amazon Prime

Amazon and HBO are joining hands for an exclusive licensing deal that will bring HBO’s content to Amazon’s $99-per-year Prime subscription service, with the first shows hitting Prime on May 21.

Assuming you’re a fan of the sort of content HBO offers, including some of the highest-acclaimed series in television history, that’s as big a deal as any in recent memory — the first time in history HBO’s paired off with an online-only subscription-based streamer.

It means access to HBO will no longer be limited to cable or satellite provider packages, opening the door wide for the first time to cord-cutters who’ve doubtless been waiting for a deal like this to go down. It means you’ll be able to tap HBO with anything that currently supports Amazon’s Prime channel — set-tops, tablets, phones, game consoles, etc. — and gain access to whole swathes of HBO content (as well as free two-day shipping and Kindle library lending) for Amazon’s standard $99-per-year fee.

Bear in mind, if you’re not a member, that Prime content is free to Prime members; this isn’t HBO signing up to let Amazon charge you to watch these shows. Amazon says Prime members will have “unlimited streaming access” to shows that include:

Amazon says earlier seasons of HBO shows like Girls, The Newsroom and Veep will roll out “over the course of the multi-year agreement, approximately three years after airing on HBO.”

Not to worry, cable subscribers and HBO Go users: Amazon assures HBO content will remain “on all HBO platforms.” HBO hasn’t signed any of its series over to Amazon exclusively, in other words; only the right to stream existing shows through Prime. What’s more, Amazon says the HBO Go app is coming to Amazon’s Fire TV set-top box by the end of the year, the upside being access to the full HBO caboodle if you pay monthly for HBO: “1,700 titles online including every episode of new and classic HBO series, as well as HBO original films, miniseries, sports, documentaries, specials and a wide selection of blockbuster movies.” 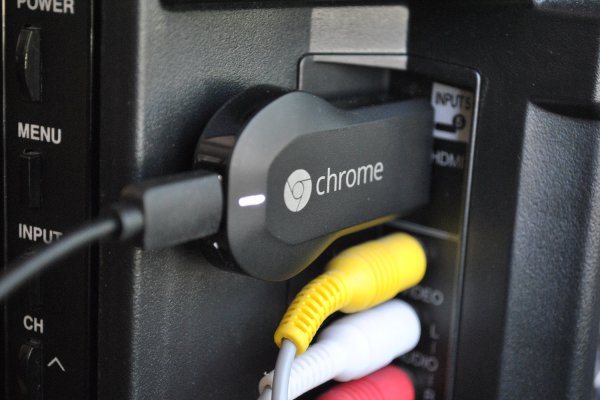 Why 'Android TV' and Chromecast Should Coexist
Next Up: Editor's Pick