A police lieutenant swings his baton at Occupy Wall Street activists in New York City on May 1, 2012.
Mary Altaffer—AP Photo
By Per Liljas

A New York City Police Department request for Twitter users to share pictures of themselves posing with police officers was met with photos of police brutality.

In a tweet on Tuesday, the NYPD said pictures hashtagged #myNYPD could be featured on their Facebook page, but after Occupy Wall Street tweeted a photo of cops fighting protesters, captioned “changing hearts and minds one baton at a time,” the police-friendly posts were soon swamped by a barrage of negative imagery.

NYPD Deputy Chief Kim Y. Royster stated Tuesday evening that the department was engaging in new ways to communicate with the community, and that Twitter provided “an open forum for an uncensored exchange” that is “good for our city,” the New York Times reports. 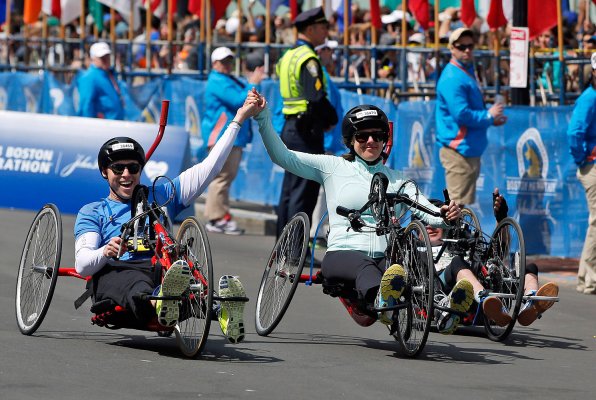