Businesses on Facebook are being forced to reevaluate their social media marketing strategies as their posts continue to reach fewer and fewer users. For a brand that’s looking to ensure that its posts get the most engagement possible, new data shows that Friday is the day when users are most likely to Like, comment or share posts that come from brand Pages.

Adobe tracked more than 226 billion post impressions by 300 brands on Facebook in the first quarter of 2014 for its Social Intelligence Report. Fridays earn about 15.7 percent of each week’s total posts impressions, with Thursday being the next most active day with a 14.5 percent share. Users also engage with brands more actively on Fridays by a small amount. Posts from the Pages tracked had a 3.3. percent engagement rate on Friday (meaning that 3.3 percent of the users that saw a given post interacted with it in some way), compared to 3.2 percent on Thursdays and less on other days. Combined, these figures show that Fridays are a competitive time to post but also a time when users are more active on the social network.

“Maybe it’s just that Friday afternoon is just not a time when anyone wants to start a new work project, so they just get on social media,” says Tamara Gaffney, principal analyst on Adobe’s Digital Index team. “You’re starting to think about your weekend and communicate with your friends and family.”

Whether the data reported by Adobe applies to all types of pages is unclear. The company mostly tracks social activity for extremely large businesses, including two-thirds of the top 50 companies in the Fortune 500. But Gaffney thinks the findings are likely relevant to a broad swath of the marketing community. “This is not a census of all things Facebook,” she says, “but we believe it’s still representative of what the reality for marketers is.”

There are more dramatic day-to-day trends when it comes to video. About one-fourth of all video plays for Pages occur on Fridays, according to Adobe’s data. Video plays are rapidly increasing on Facebook because of the introduction of new auto-play videos at the end of 2013. The auto-play feature has helped the engagement rate for videos rise from 2.4 percent to 3 percent over the last year. Text posts, meanwhile, have continued to decline in effectiveness, with only 0.6 percent of users that see them interacting with those posts in some way. Images are currently the most effective posts, with a 4.4 percent engagement rate (though that’s down from five percent a year ago).

Adobe data also show that posts perform the worst on Sundays. 13.4 percent of post impressions occur on that day and the engagement rate is 3 percent. Just 6.4 percent of video plays occur on Sunday.

This data doesn’t necessarily mean that brands should start spamming users’ feeds on Fridays. A glut of posts leads to greater competition to earn a spot in users’ News Feeds and a decline in organic reach. However, the data do show that users are on Facebook in big numbers on Fridays and they’re a bit more receptive to brand messages then. Smart content, particularly tailored toward weekend activities, can have an opportunity to score big. 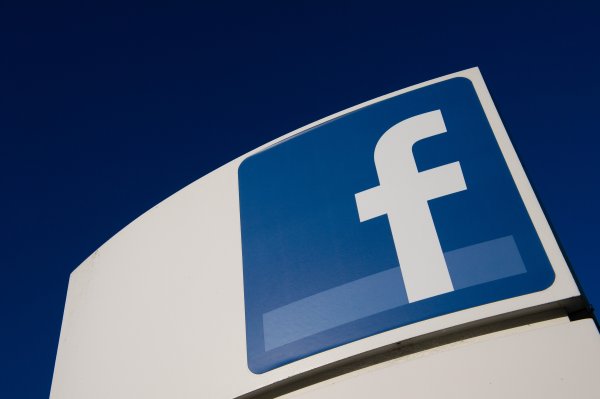 8 Ways to Get Your Posts Seen More on Facebook
Next Up: Editor's Pick