The federal agency in charge of tax collection has been awarding bonuses to employees who have not been paying their taxes on time, according to a new report by J. Russell George, the Treasury inspector general for tax administration.

The report reveals that the Internal Revenue Service gave a total of $1 million in bonuses to 1,150 workers who owed back taxes between October 201o and December 2012. The IRS paid out an additional $1.8 million in bonuses to workers facing other kinds of disciplinary problems over the same period, including improper use of government credit cards, drug use, threats of violence and unemployment-benefits fraud, according to the Associated Press.

George said the bonuses don’t violate federal rules but are inconsistent with the agency’s mission to enforce tax regulations. “These awards are designed to recognize and reward IRS employees for a job well done, and that is appropriate, because the IRS should encourage good performance,” George said in a press release. “However, while not prohibited, providing awards to employees who have been disciplined for failing to pay federal taxes appears to create a conflict with the IRS’s charge of ensuring the integrity of the system of tax administration.”

Despite the apparent contradiction highlighted by bonus program, the employees of the Treasury Department, which includes the IRS, still have better tax compliance than other federal agencies. Just 1.1% of Treasury workers owed back taxes in 2011, compared with 3.2% of federal workers overall, the AP reports. The tax-delinquency rate for the general public was 8.2% that year. 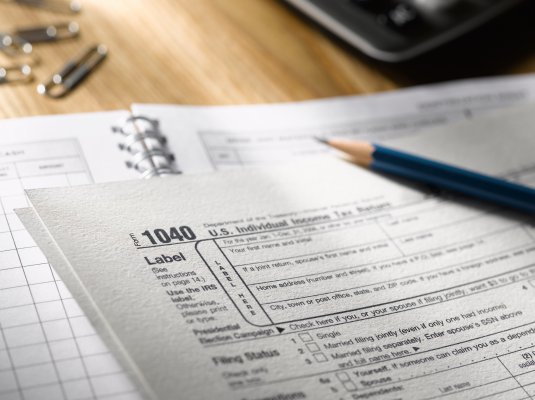 Are Taxes Fair? If You Answer Yes, You're Probably Poor
Next Up: Editor's Pick