Drake blasted Rolling Stone this morning over an interview that he claims misquoted him on the merits of Kanye West’s Yeezus.

While Drake had no issue with the magazine article including his harsh words to Macklemore, the Nothing Was The Same rapper apparently did not want them printing his comments about West’s lyrics. The interview isn’t available online yet, and doesn’t hit newsstands until tomorrow, but Hiphop-n-More has published scanned images of the article, which includes Drake claiming he has a good friendship with West, but also poking fun at West’s lyrics. “There were some real questionable bars on there. Like that, ‘Swaghilli,’ line? Come on man,” he reportedly told the interviewer about Yeezus. “Even Fabolous wouldn’t say some s–t like that.”

The ensuing buzz about the quotes apparently sent Drizzy into a tizzy, and he took to Twitter to correct the record. “I never commented on Yeezus for my interview portion of Rolling Stone,” Drake announced on Twitter this morning as part of a flurry of tweets expressing his displeasure with the mag.

Correcting what he felt was a misquote — and hopefully avoiding stirring the pot with West — is all well and good, but Drake didn’t stop there. He added, “They also took my cover from me last minute and ran the issue.” (This refers to the fact that Rolling Stone bumped him from the cover in order to instead pay homage to the beloved actor Phillip Seymour Hoffman, who passed away suddenly.)

It was a decision that riled the “Started From The Bottom” rapper, who tweeted that he was “disgusted” about it.

It’s bound to be deeply frustrating, for an artist, to be promised a cover of a national magazine and then have it snatched away. That said, saying you’re “disgusted” about being bumped for a tribute to someone who died just isn’t cool. With that one word, Drake took a reasonable complaint, turned it into a diva-worthy hissyfit, and headed straight back to the bottom — and now we’re here. All respect due. 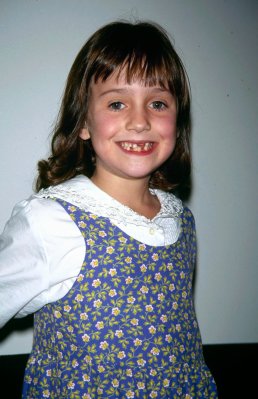