Apple's Patent to Auto-Disable Texting While Driving Is Old News

The idea that a master control device placed in your car or truck or rental vehicle might automatically deactivate your smartphone’s ability to text has been around for awhile: There’s an app that’ll disable phone texting if it detects motion above 10 m.p.h., for instance, or another from AT&T that’ll do so the same once you reach 25 m.p.h. We’ve written about a few ourselves in recent years, like Scosche CellControl, or TextBuster. They’re not really news.

Bear that in mind as you’re reading reports that Apple might (gasp!) have lockout designs on your handheld computing device while operating a motor vehicle. First, the news stems from a patent, and patents slot somewhere between hypotheticals and parking spaces. And second, Apple filed this particular patent back in 2008 — this is just the patent coming to light.

Here’s the gist, scraped from U.S. patent 8,706,143, published today for what Apple describes as a “Driver handheld computing device lock-out.”

In other words, pretty much like the apps mentioned above. Apple’s imprimatur could carry significantly more water, of course, if it’s working with automotive manufacturers to make the technology work automatically (or optionally) with its iOS device lineup. And while anti-texting app-makers like Cinqpoint have talked about offering iOS versions down the line, your alternatives in iOS at this point are limited to workarounds that don’t actually disable texting, because Apple doesn’t allow it. Whether that’s because Apple’s been waiting to roll out its own solution, or for security reasons, say to prevent rogue apps hijacking your phone’s messaging capabilities, is anyone’s guess.

In the meantime, the real debate governing hard and fast anti-texting solutions is over here; that’s where the conversation has to start, anyway. 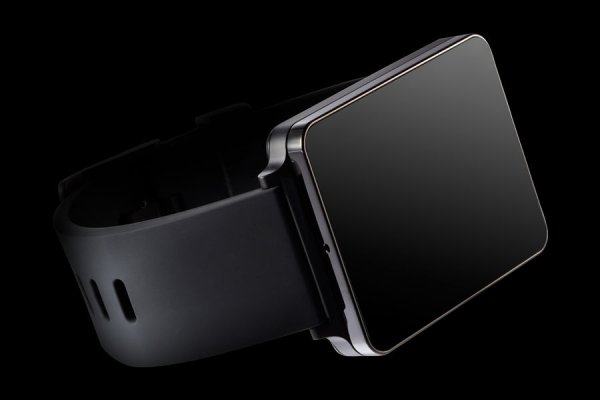