Here Are the Funniest Cities in America

Researchers say Chicago is the funniest city in America, according to an article in the New York Times‘s Sunday Review section. Below are the 10 funniest cities, according to the authors of The Humor Code, Peter McGraw, director of the University of Colorado’s Humor Research Lab, and Joel Warner:

Based on interviews with experts in the funny business, the Times argues Chicago first secured its place at the top back in 1914, with Carl Sandburg’s humorous poem “Chicago”, while The Second City improv troupe (which launched Stephen Colbert) solidified it. Portland, Oregon, is on the list because of Fred Armisen’s IFC comedy Portlandia.

At the bottom of the ranking is Fort Worth, TX, followed by:

Here’s the methodology for the “humor algorithm” that produced this lineup, according to the book’s website (which boasts the full list of the 50 funniest cities): 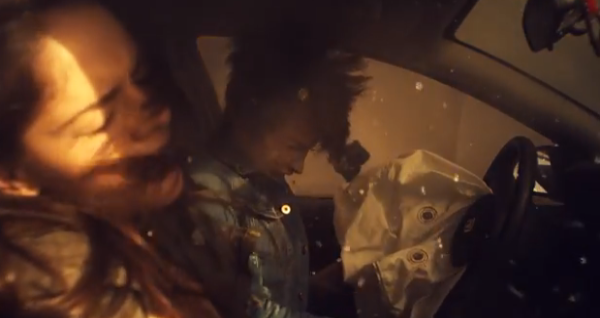 Here's the Chilling 30-Second Ad about the Dangers of Texting and Driving That Everyone Is Talking About
Next Up: Editor's Pick