When the actor Paul Walker was killed in a brutal car crash last November, the last film he’d completed was the thriller Brick Mansions — the story of a Detroit police officer who goes undercover with a gang that has access to a weapon of mass destruction.

The movie will be released on April 25, which means Walker’s fans are about to get their first glimpse of the actor’s last complete work. (He started work on Fast & Furious 7 before his death, but did not finish it; new scenes will reportedly be added to address his retirement.) Last night on Entertainment Tonight, the first teaser footage for Brick Mansions debuted. If the clip below is any indication, the actor’s Fast and Furious fans will be happy to see him in his action-packed element.

Brick Mansions, from director Camille Delamarre and with a screenplay by Luc Besson and Bibi Naceri, also stars RZA and Robert Maillet. According to The Hollywood Reporter, it’s based on the French film District B13. 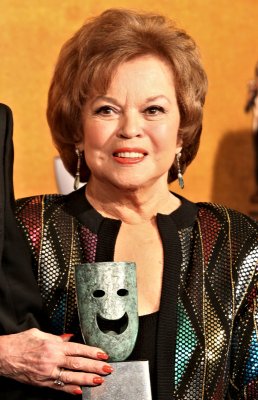 Shirley Temple Dies at 85
Next Up: Editor's Pick