Meet the Winners of the Most Beautiful Bulldog Contest

By Olivia B. Waxman
Lucey sits on the throne after being crowned the winner of the 35th annual Drake Relays Beautiful Bulldog Contest, Monday, April 21, 2014, in Des Moines, Iowa.
Charlie Neibergall / AP

A bulldog named Lucey emerged as the top dog at the 35th annual Drake Relays Beautiful Bulldog Contest in Des Moines, Iowa, Monday night, the Associated Press reports. The bed hog and cheese lover beat out 49 other competitors to win a cape and a cake, and her owner, breast surgeon Tiffany Torstenson of Waukee, Iowa, plans to train her to be a therapy dog.

The award for best dressed went to Deliylah, owned by Tressa Yeggy of Des Moines, while the congeniality award went to Baby, owned by John Jacobson of Pleasant Hill, Iowa, at the English bulldog pageant, which kicks off the track-and-field competition Drake Relays at Drake University, where Spike the bulldog is the mascot.

Other best-dressed contestants (in our opinion): 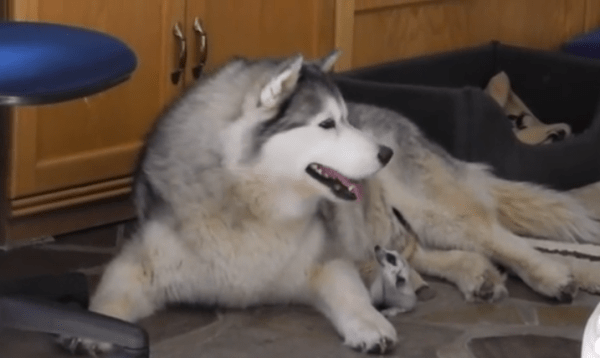 Incredibly Amicable Meerkat Becomes Best Friends With a Husky
Next Up: Editor's Pick