Twin Sisters Separated at Birth Reunited Thanks to Social Media

Last Spring, two women named Samantha Futerman and Anais Bordier launched a Kickstarter called Twinsters with the hopes of creating a documentary to find out if they were really related.

Futerman, an actress from New Jersey, and Bordier, a fashion designer from Paris, looked remarkably similar. After Bordier spotted Futerman in some YouTube videos, she sent a Facebook message asking where Futerman was born. As it turns out, the two were born in the same Korean town on the same day, stoking their belief that they were actually related. And though they grew up on different continents speaking different languages, they had managed to find each other thanks to social media.

Now, according to a segment from Good Morning America, we know for sure: the two took a DNA test, and they are indeed identical twin sisters. They even share the same laugh. It’s like a real live version of The Parent Trap. 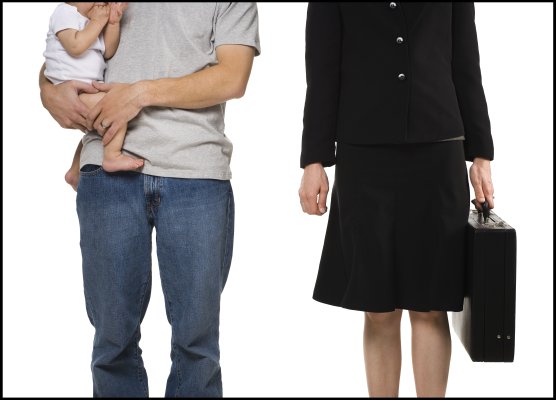 5 Myths About Stay-At-Home Dads
Next Up: Editor's Pick