Cowboys And Indians Descend on Washington To Protest Pipeline

The National Mall in Washington, D.C., will look like a scene out of an Old Western this week, as the Cowboy and Indian Alliance holds a multi-day protest against the Keystone XL pipeline complete with teepees, horses and religious ceremonies.

The confederation of ranchers, farmers and members of Native American tribes kicks off the week of protest and civil disobedience Tuesday, Earth Day, with a horse ride on the Mall and the erection of a ceremonial teepee soundtracked by live music from the Indigo Girls.

The week’s activities will include religious rituals and a water ceremony “that will highlight the threat Keystone XL poses to water sources, especially the Ogallala Aquifer, along the pipeline route,” according to organizers. Events through the week are expected to draw about 200 participants, with a much larger group of 5,000 expected for a larger march on Saturday, Politico reports. Organizers said acts of civil disobedience and arrests will be part of the spectacle but wouldn’t offer details.

Protestors will not be sleeping in teepees on the Mall overnight because they did not receive the proper permits. 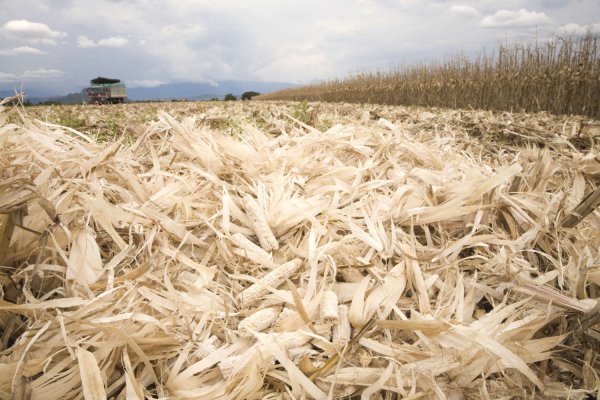 Even Advanced Biofuels May Not Be So Green
Next Up: Editor's Pick