Imagine, in whatever business, the president of the company demoting an entire department — something major like marketing or risk management or supply, for underperforming or simply screwing up. Not firing and replacing the department head, or laying off a bunch of meddling middle-managers, but downgrading the whole caboodle (and, weirdly, leaving its management intact). One minute the entire department has a seat at the president’s table, the next it’s skulking in a corner somewhere, otherwise un-messed-with, but warned to sort itself out on its own terms before returning to its default position.

That’s essentially what just happened to Reddit’s entire technology community, known on Reddit as r/technology, a subreddit normally promoted on Reddit’s home page, now formally downgraded and bumped from its hallowed spot in the limelight. Because, writes the BBC, Reddit’s top yea-or-naysayers decided to demote it after reports emerged earlier this month claiming r/technology’s moderators were censoring several dozen words, among them “Anonymous,” “Bitcoin,” “Comcast,” “net neutrality,” “NSA” and “Snowden.”

Pretty serious charges for a site that prides itself on its commitment to candor and unfettered dialogue, which is why Reddit’s taking the issue so seriously. Reddit’s director of communications, Victoria Taylor, explained to the BBC that the site “decided to remove /r/technology from the default list because the moderation team lost focus of what they were there to do: moderate effectively,” adding, “We’re giving them time to see if we feel they can work together to resolve the issue.” Taylor says Reddit “might consider” putting r/technology back if the subreddit’s moderators can prove to Reddit and the r/technology community that they’ve rectified the problem (though that sounds like a catch-22 — the BBC says the community’s instead calling for the remaining moderators to go).

On the other hand, Reddit’s response sounds a little babies-out-with-the-bathwater. Imagine Google demoting the technology section of Google News, maybe hiding it under “science,” or folding it into “world,” or doing any number of things to obscure the section’s prominence as a linchpin of cultural interest and exchange. You wind up punishing the already-punished — the community itself — in other words (though how punished they are in the grand scheme, I’m not sure, since I don’t know how many visit Reddit through its front page, and other means of accessing r/technology, including Google search, are unaffected by the demotion).

As Wikipedia is to the encyclopedia, so Reddit is to the public forum: It’s what you get when you promote organized anarchy (or anarchy with a hierarchical veneer). It’ll thus be interesting to see how this plays out, since it’s all sort of undiscovered country. We’ll see whether the remaining moderators can rally the community or end up having to step aside. And depending how quickly this comes to a head, we’ll see whether Reddit’s decision to throw all of r/technology under the bus to discipline a few winds up being a more effective, efficient and counterintuitively fair solution than might have occurred had the site’s leadership simply removed the offending moderators. 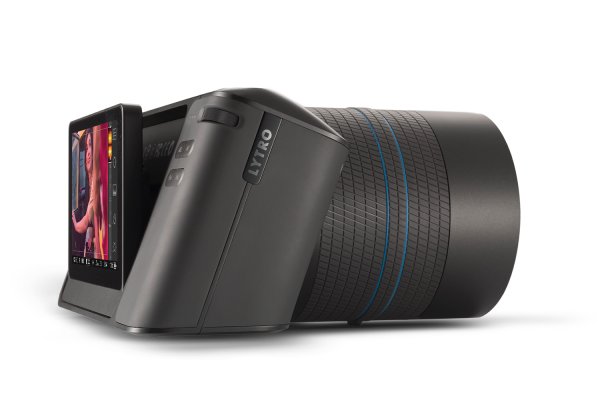