Fans of both Game of Thrones the TV show and Game of Thrones the book series likely noticed a disturbing plot discrepancy between the two while watching Sunday night’s episode “Breaker of Chains,” when Jaime Lannister raped his sister Cersei beside the body of their dead son. While plot changes aren’t unheard of for the HBO show, what made this particular scene so controversial is that in George R. R. Martin’s book, the sex is portrayed as consensual (albeit still incestuous and horribly morbid).

While the episode’s director Alex Graves told Vulture that the scene “was meant to be consensual,” viewers couldn’t justifiably argue that it was portrayed that way. Cersei says “no,” “don’t” and struggles throughout the entire scene. If consent was given, it didn’t make the final cut.

After the episode set off both fans and critics, Martin himself has weighed in on the scene in the comments of his blog to speculate why the show chose to make such a change:

Martin has discussed his theory of “the butterfly effect” before, which centers on the idea that any deviation the show makes from his intricate plot will logically lead to further deviations later on. Regarding Jaime and Cersei’s scene, Martin keenly noted another crucial difference between the books and the TV series, namely that the books tell the story from different characters’ points of view. Due to the nature of television, scenes can’t quite be cast in that way: 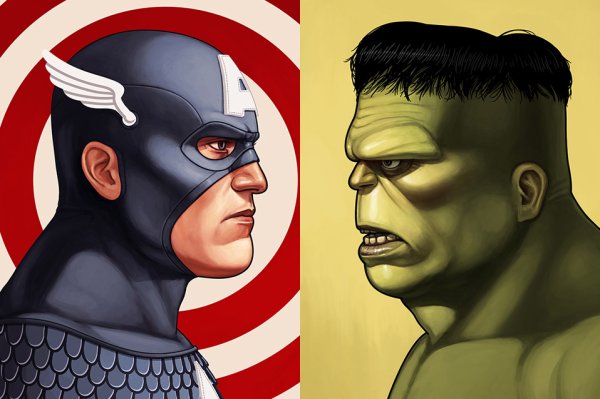 A Look at Marvel’s Avengers As You’ve Never Seen Them Before
Next Up: Editor's Pick