A video purporting to show the head of a right-wing Hindu organization making anti-Muslim comments has sparked controversy in the midst of a highly contested national election.

The clip appears to show Pravin Togadia, head of the Vishva Hindu Parishad, telling an audience in the northwest state of Gujarat that Muslims should be blocked from buying property in Hindu areas.

The ruling Congress Party and other political parties quickly condemned Togadia, with the controversy coming more than halfway through the staggered parliamentary elections that began on April 7 and end on May 12. The Election Commission has directed local authorities to file a police report and sought a copy of the recording of the video before deciding on a course of action, the Times of India reports.

A lawyer for Togadia said in a legal notice sent to the media on Monday that “the report about a misinformed incident in Gujarat as appeared in an English newspaper … is false, malafide and mischievous.”

The Hindu-nationalist Bharatiya Janata Party (BJP), the leading opposition party, echoed his denial, according to the Times of India.

“I talked to Togadiaji. He said he did not make such a statement,” BJP spokesman Prakash Javadekar told journalists on Monday.

The BJP, projected to win a narrow majority in this month’s elections behind prime-ministerial candidate Narendra Modi, is riding high amid concerns about a slowdown in the economy. Modi has gained support by promising to revive growth, but critics worry about his record. They point to Hindu-Muslim riots in Gujarat in 2002 that left more than 1,000 people dead, most of them Muslims, under his watch as chief minister. He continues to face questions about the riots, though Indian courts have never found him criminally culpable and have cleared him of any wrongdoing. 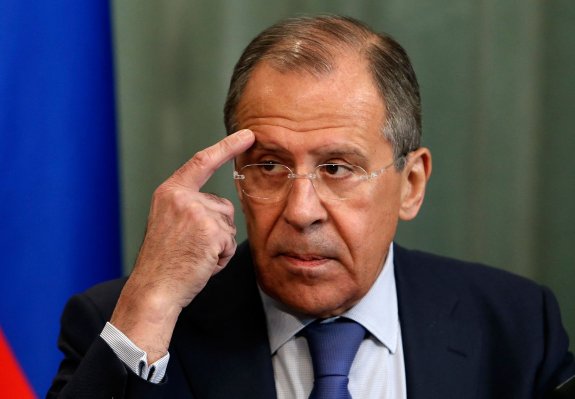