Central bankers aren’t known as innovators or thought leaders, but Andrew Haldane, a senior official at the Bank of England, is an exception. Since the financial crisis of 2008 – 09, the 46-year-old Yorkshireman has emerged as a key figure in the debate about financial regulation, questioning the value that banks add to the economy and calling for a “reformation” in finance. He was one of the first regulators to acknowledge that government bailouts encourage financial institutions to take too many risks, and he said of the Occupy Wall Street protesters, with their criticisms of overpaid bankers, “They are right.” More recently, he has suggested that big asset-management firms, such as Fidelity and BlackRock, can pose systemic risks to the economy and need close monitoring. In the City of London and on Wall Street, many people don’t agree with what Haldane says. But they know they can’t ignore him.

Cassidy is a New Yorker staff writer and Fortune columnist 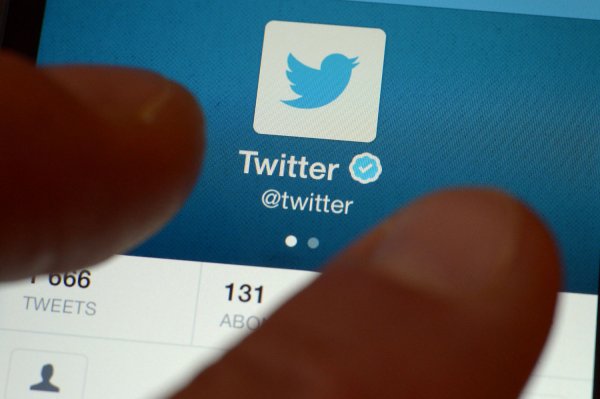