I remember Carrie Underwood early on telling me how badly she wanted to earn her place in our industry. It was 2005, and she had just won American Idol and had her first No. 1 song.

Fast-forward to 2014. Not only has she earned her place, she’s also raised the bar: she’s a prolific songwriter, a trendsetter and an Opry member. But it’s her decency as a person that is so impressive. She’s an advocate for causes like animal rights and the Red Cross. She has publicly challenged lawmakers when she’s disagreed with them, and covered controversial issues in her music. She can sing the fire out of a song and tell a joke. I’m always amazed at her comedic timing and instincts when we co-host the CMA Awards. She has faith, a sense of self and loves a good challenge. When most singers tackle a Broadway musical, it’s in front of a thousand people. She did it in front of 20 million.

So many young girls want to be just like her. In that sense, I see hope for the world. If I had a daughter, nothing would make me happier than to hear her say she wanted to grow up to be like Carrie Underwood.

Paisley is an award-winning singer-songwriter 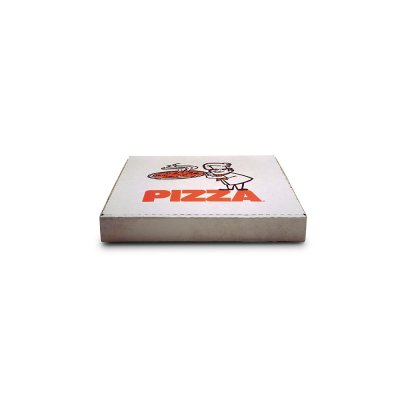