Alice Waters is generally described as a chef. This is wrong. Alice Waters is a revolutionary who wants to change the world through food. In the ’70s, when she created her Berkeley, Calif., restaurant, American cuisine was considered an oxymoron. Alice set out to change that, persuading farmers, foragers and fishermen to raise fresh local food for Chez Panisse. That kick-started the farmers’-market movement and proved that American produce could equal anyone’s. Insisting that good food was a right, not a privilege, she then turned her focus to our children. Alice’s belief that we should teach food in schools was once considered quixotic, but her Edible Schoolyard Project pioneered a national movement. Chez Panisse is undoubtedly the most influential restaurant of its time, but Alice’s legacy extends far beyond that. She proved the power of a chef, showing an entire generation that one passionate person can reshape the eating habits of a nation.

Reichl is a food writer whose first novel, Delicious!, will be published in May 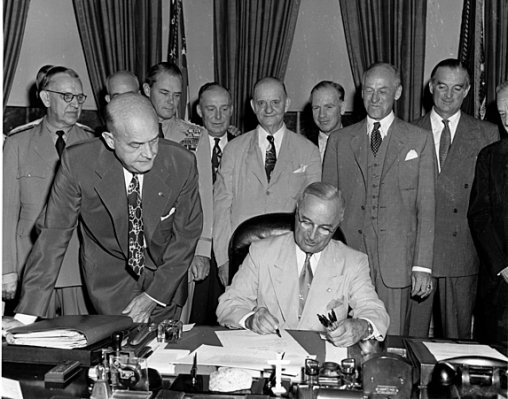