By the time he was 10 years old, Binyavanga Wainaina knew he was gay. But he lived in Kenya, a country that demonized homosexuality. And so for years he pretended to be what he was not. In December 2012, his friend — a fellow gay man who had also spent his life mired in pretense — got sick. Even as he lay dying, he could not tell his family that he was sick. His death broke Binyavanga’s spirit.

The best-known Kenyan writer of his generation, he felt an obligation to chip away at the shame that made people like his friend die in silence.

By publicly and courageously declaring that he is a gay African, Binyavanga has demystified and humanized homosexuality and begun a necessary conversation that can no longer be about the “faceless other.” 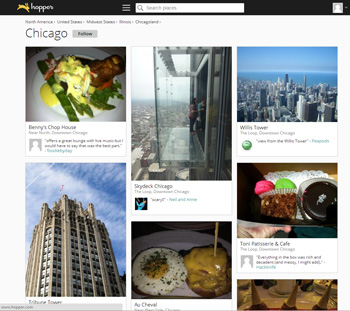