I’m not much for anniversary retrospectives concerning classic video game systems. Not that there’s zero value in examining history, but the older a console gets, the more it feels like we’re recycling the same factoids every time a gaming system reaches another large, round number.

So it goes with the Nintendo Game Boy, which launched in Japan on April 21, 1989. In case your memory is foggy from the last round of retrospectives five years ago, you’ll find more look-backs around the Internet on today’s 25th anniversary. (Jeremy Parish’s write-up for USGamer is pretty good.)

Personally, I prefer to let the above video do all the talking. That little start screen is all I need to unlock a trove of memories, from stuffing too many cartridges into my carrying case at home to slumping in the corner of a dingy gym next to my best friend, playing Teenage Mutant Ninja Turtles: Fall of the Foot Clan while his mom Jazzercised. 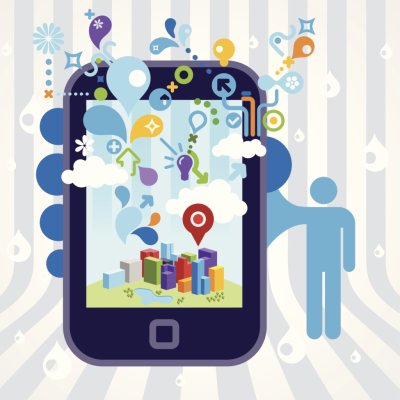