Actress Lindsay Lohan has revealed she suffered a miscarriage while filming her recent documentary series.

Lohan, 27, broke the news during the finale of her eight-part series, which aired Sunday night on Oprah Winfrey’s OWN network.

“No one knows this—and we can finish after this—I had a miscarriage for those two weeks that I took off,” Lohan tearfully said while reflecting on the documentary, which chronicled her life and career after rehab. “It’s a very long story, but that’s why on the show, when it says she doesn’t want to come down, I couldn’t move, I was sick. Mentally, that messes with you.”

She did not reveal the identity of the father.

“Watching this series, I just know how I felt at that moment, and I can relate to that girl, which sounds kind of crazy,” she said. “I’m like, ‘Oh my God, this is really sad, who’s helping her?'” 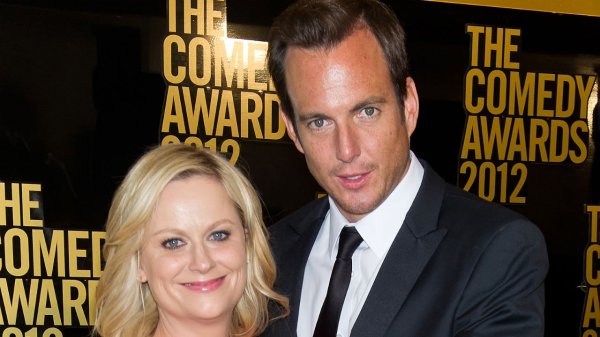 VIDEO: Will Arnett Files for Divorce From Amy Poehler
Next Up: Editor's Pick