A scientist separates plasma cells to isolate any Ebola RNA in order to test for the virus at the European Mobile Laboratory in Gueckedou, Guinea, on April 3, 2014
Misha Hussain—Reuters
By Charlie Campbell

Sixty-one people have died from the Ebola virus in Guinea since January, said the West African nation’s Ministry of Health on Saturday. There have been 109 confirmed cases of the virulent disease in the entire country.

“The biological analysis can be achieved henceforth quickly,” said Dr. Sakoba Keita, the Guinean health official leading attempts to combat the infection, which can have a fatality rate of up to 90%.

First discovered in 1976 in two simultaneous outbreaks in the Democratic Republic of Congo and Sudan, the Ebola virus was named after the Ebola River near where the former outbreak was discovered. There is still no cure for the disease, which is spread through bodily fluids and the handling of infected corpses. 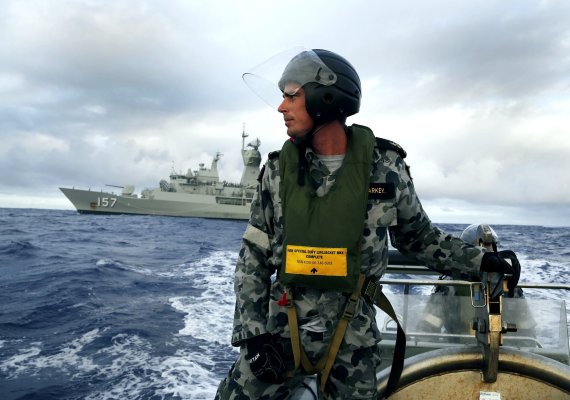