The superheroes of Captain America: The Winter Soldier are victorious once again, topping the box office for the third consecutive week and earning $26 million domestically, according to Sunday studio estimates.

The movie, which stars Chris Evans as the titular comic-book character and Scarlett Johansson as Black Widow, became the biggest April release ever when it earned more than $96 million domestically its opening weekend, the Associated Press reports.

“As we approach the summer movie season, box-office drawing power becomes more about the concept of the movie rather than its star,” Rentrak senior media analyst Paul Dergarabedian told the AP. “It may not have been so much [about] Johnny Depp, but audiences right now like brands that they know.”

Rio 2 claimed the No. 2 box-office spot, while the religious-themed Heaven Is for Real took third place this Easter weekend. 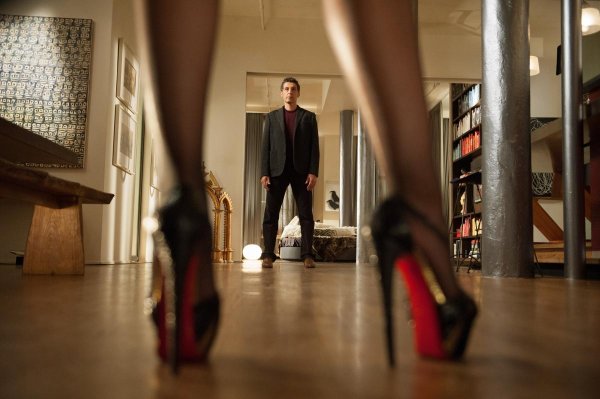 Turturro's the Stud, Woody Allen His Pimp in Fading Gigolo
Next Up: Editor's Pick