General Mills announced it was removing controversial legal terms from its website on Saturday following an uproar over the changes.

“Because our concerns and intentions were widely misunderstood, causing concerns among our consumers, we’ve decided to change them back to what they were,” company spokesman Mike Siemienas wrote in an email obtained by the New York Times.

The New York Times reported last week that General Mills had added new legal terms to its website that could force customers to surrender their right to sue the company if they downloaded coupons, joined its “online communities” or interacted with the company in a variety of other ways. Instead, the Times said, customers would have to submit complaints through arbitration or “informal negotiation.”

The surprising reversal follows criticism from both consumers and legal experts, who questioned the breadth and enforceability of such terms. 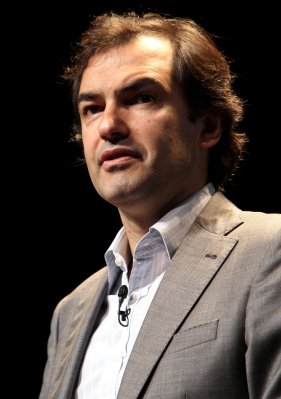 It Pays to Be Fired From Yahoo!
Next Up: Editor's Pick