Call it a slim PS Vita, not a PS Vita Slim: the latter doesn’t exist, but the former’s finally coming to North America this spring, Sony’s John Koller confirmed in a phone interview — as well as on Sony’s PlayStation blog — this evening.

Sony says the new Wi-Fi Vita, model PCH-2000, is roughly 20% slimmer and 15% lighter than the original Vita. It’s been sculpted with beveled edges for ergonomic comfort, and includes a new 5-inch LCD screen; on paper, LCD tech is a step down from OLED, which is what the original Vita employs. Sony claims the visual differences are almost imperceptible given advances in LCD screen tech since the Vita launched, and that jibes with what I’ve read, reaction-wise, to the new screen since the slimline Vita debuted in Japan last October.

Battery life has also improved, says Sony — presumably benefitting from improvements in battery tech as well as the LCD screen — from 3-5 hours to 4-6 hours of gameplay, with video playback bumping from about five hours to seven hours total.

In a welcome change from the original Vita’s M.I.A. internal storage, the new model will ship with 1GB of internal memory. And if you’re picking up the limited edition, which ships with Borderlands 2 for $199, you’ll get an additional 8GB memory card in the bargain. The original Vita launched for $250 in February 2012 (here’s my review), then dropped to $199 last August. It’s been priced in bundle configurations before (with a game, for $199), but Sony’s taking an interesting approach here by throwing in what’s probably the most anticipated Vita game yet made, plus six DLC packs at launch (most of season one’s DLC), four-player co-op and PS3 cross-play support, meaning you can access you PS3 save games.

Anything missing? A few things. Like: Will there be a standalone model (with presumably reduced price)? Will we eventually see multiple colored model choices (in Japan the slimline Vita launched with six colors, but your choices are black, black or black at launch here)? And what about a firm release date? The new Vita (with a different bundle — no one has Borderlands 2 yet) debuted in the U.K. last Friday, but at this point, Sony’s saying only “spring” for North America, meaning this thing could show up stateside anytime between March 20 and June 21. 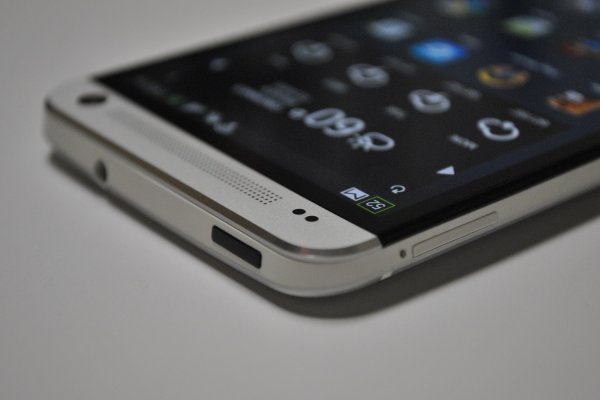