When I interviewed Square CEO Jack Dorsey last December for our 2014 User’s Guide issue, he told me that the company’s payment products, such as the Square Reader credit-card swiper, Square Register iPad app and Square Stand iPad point-of-sale setup, weren’t just designed for small businesses, but for big companies, too.

“We’ve always tried to build a tool that scales from an individual — a massage therapist or yoga instructor — all the way up to the largest organizations in the world,” he said at the time. “We believe, fundamentally, that they should be using the same tools. And therefore the only limit is their ambition.”

Now there’s news that proves Dorsey’s point: The company has signed a deal to put its iPad-based payment systems inside Whole Food Market grocers in the U.S., where they’ll be used at counters that sell ready-to-consume products — from pizza and sandwiches to coffee, beer and wine — as a supplement to the conventional checkouts at the front of the store. Customers will be able to pay with credit and debit cards, cash and, in some locations, by using the Square Wallet smartphone app. The idea is to expedite things both for people making a quick purchase from one of these venues and for those who are at the checkouts with a cartful of groceries.

The agreement is Square’s second with a high-profile national retailer, after its 2012 partnership with Starbucks. And unlike that one, it uses Square’s off-the-shelf stuff rather than a customized solution. (Square Register is already in use by some sizable regional merchants, such as Dutch Bros. Coffee, an Oregon-based chain with almost 200 drive-through locations.)

Square may or may not show up at your local Whole Foods right away: It’s in use in a few stores already, with dozens of additional locations planned for the near future. And, eventually, even more beyond that. 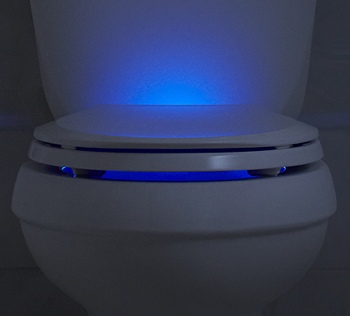