Whoopi Pens Column About How Much She Loves Weed

In a column for The Denver Post titled “My vape pen and I, a love story,” published Thursday, Whoopi Goldberg extols the virtues of marijuana and describes her close relationship with her vaporizer pen.

“The vape pen has changed my life. No, I’m not exaggerating. In fact, her name is Sippy. Yes, she’s a she. And yes, I named her Sippy because I take tiny, little sips — sassy sips, even — from her. And with each sip comes relief — from pressure, pain, stress, discomfort,” Goldberg writes. Her column appeared in the Colorado paper’s marijuana section, The Cannabist.

The vaporizer pen, she says, offers relief from severe headaches caused by her glaucoma and allows her to control the amount of THC—the active ingredient in marijuana—she ingests. She says she’s discrete when using the implement in places where medicinal marijuana is not legal.

Goldberg, who quit smoking cigarettes two years ago, says she tried smoking joints but found it too harsh—that’s when her daughter turned her on to the vaporizer.

“I took a sip. It was beautiful. And my pen and I have been together ever since.” 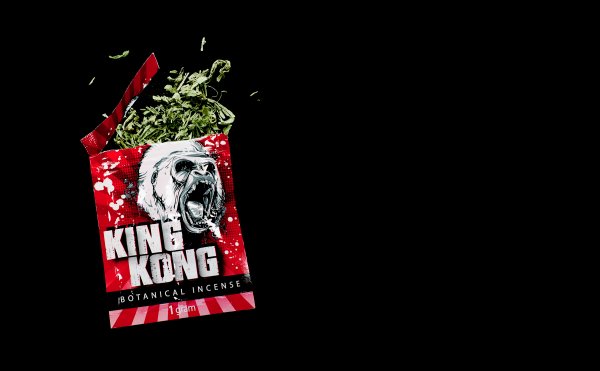 The Rise of Fake Pot
Next Up: Editor's Pick