A prominent Tibetan monk has accused China of exerting pressure on Spain to introduce a law that limits the ability of Spanish courts to pursue cases of human-rights violations around the world.

The law was approved by Spain’s lower house on Tuesday. It was drafted after a Spanish court issued arrest warrants for retired Chinese President Jiang Zemin, former Premier Li Peng and other officials, charging them with torture and genocide in Tibet.

China expressed “strong dissatisfaction” with the court’s move, with Beijing suggesting that “the broader bilateral relationship” between the two countries could be affected, the Wall Street Journal reports.

Thubten Wangchen, one of the Tibetan monks who have been pushing the case through Spanish courts, said, “If the Spanish government changes the law at the request of China, then that means it is China which is in charge in Spain. If the law changes it would be shameful for the Chinese government.”

The law will now move on to the Senate where it is expected to pass. 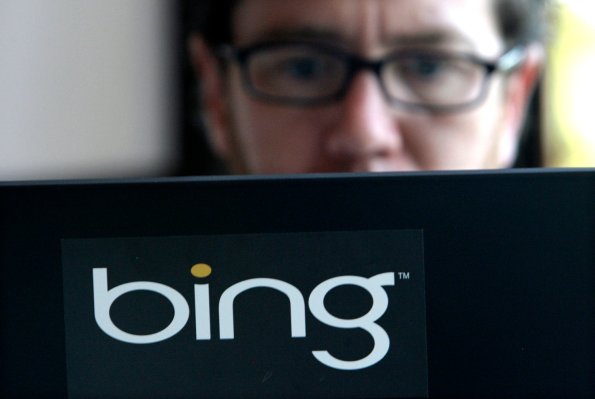 Disturbing Stuff Happens When You Use Bing for Chinese-Language Searches
Next Up: Editor's Pick