NASA’s LADEE robotic spacecraft has crashed into the far side of the moon, ground control officials confirmed on Friday, likely vaporizing on impact as intended.

LADEE—an acronym for Lunar Atmosphere and Dust Environment Explorer—was launched from Virginia in September and completed its 100-day mission last month. On its doomed voyage, the robot studied the moon’s thin atmosphere and the moon dust stirred by impacting micrometeorites.

The robot defied expectations, surviving beyond its projected expiration date to live through the full lunar eclipse this week, which it wasn’t designed to do, the Associated Press reports.

Researchers believe LADEE, which was traveling at 3,600 miles per hour, was successfully annihilated upon impact with the moon, leaving little if any debris behind but perhaps some trace of its existence. “It’s bound to make a dent,” said Rick Elphic, a scientist on the project. 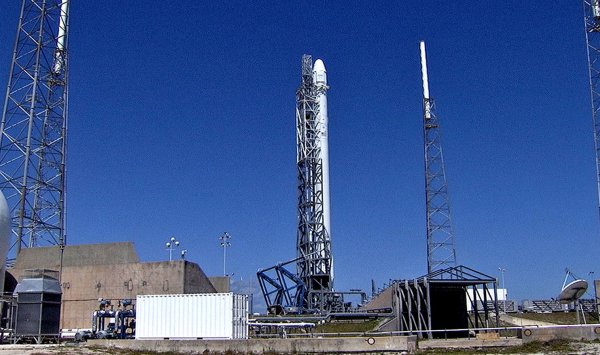