Tired of waiting for Apple to open up Siri to more developers? So were a group of college students, who’ve come up with a clever workaround.

Their hack is called “Googolplex,” and it allows users to create custom voice commands for Siri. These commands can even hook into third-party apps, so you can ask Siri to get directions from Google Maps or play a song in Spotify.

Best of all, the setup is extremely simple, and can be done by anyone without jailbreaking:

At this point, you should be able to use custom Siri voice commands beginning with the word “Googolplex.” For instance, you can say “Googolplex, give me directions to the nearest gas station,” and Siri will pull up those directions in Google Maps instead of Apple Maps. Other pre-loaded commands let you pick a song on Spotify, control a Nest thermostat and even unlock a Tesla car.

The trick is that when you say “Googolplex,” Siri interprets it as “Google Plex,” which in turn executes a Google search for the word “Plex” in the Safari browser. Googelplex then routes your request through its proxy server, where your custom commands are interpreted and sent back to the phone.

There’s been some concern about the security of this hack, since it’s basically routing your activity through Googolplex’s servers. But according to the developers, the routing only occurs when you explicitly ask Siri for “Googolplex.” In all other cases, your activity remains secure.

The bigger practical issue is that this hack only works on Wi-Fi networks, and only after you’ve set up the HTTP Proxy. You won’t be able to ask Siri to play a song in Spotify while you’re out on a run, or ask for Google Maps directions from your car.

Still, it’s an impressive hack, and it gives us a little taste of how much better Siri could be. 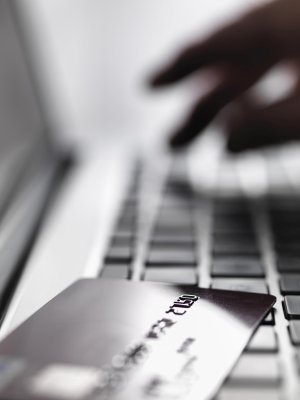 The 5 Worst Kinds of Apps to Download
Next Up: Editor's Pick