A suspect in the recent string of 20 shootings in and around Kansas City has been apprehended. Police Chief Darryl Forte said that the suspect was arrested but not yet formally charged.

The random shootings, mostly on highways and roads, started on March 8, leaving three people wounded and putting residents of the Kansas City area on edge. At least 12 of the shootings are believed to be connected.

“We wanted to make sure the residents and those people who travel through Kansas City know they are safe,” said Forte, praising the investigation’s swift development.

The suspect is known to be a man in his late twenties.

“The investigation is ongoing, we are still looking at evidence. I can’t say this is the only suspect. We are always looking,” Forte said.

Most of the 20 shootings occurred at night and on highways, though police have not revealed more details to explain the connection they found between 12 of them. Some of the motorists were struck by bullets a very short time apart.

There have been no more related shootings since Kansas City police went public with their investigation. 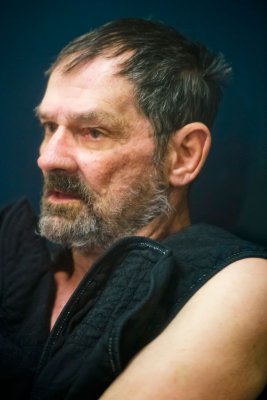