The social network commonly referred to as the “Twitter of China” saw huge gains during its first day on the market in the U.S amid a particularly rough month for both IPOs and tech stocks. Shares of Weibo, a subsidiary of the Chinese Internet company Sina, leapt 19 percent Thursday, from an IPO price of $17 to $20.24 when markets closed.

Weibo quickly earned back some of the market valuation it had lost by pricing at the very low-end of its IPO range of $17 to $19. The company raised about $285 million Wednesday night in its IPO, less than the $380 million originally anticipated. But caution seemed to pay off with an offering that saw an impressive first-day pop. “The IPO market is kind of soft in the last couple of weeks and the [tech] sector was also hit hard,” Charles Chao, chairman of Weibo, told TIME just before Weibo shares began trading on the Nasdaq. “It’s not perfect in terms of timing, but relatively speaking, we’re pretty happy about this pricing actually.”

Weibo, like Twitter, is a mostly public social network through which celebrities and ordinary Chinese people discuss news and personal happenings in their lives. The platform boasts 144 million monthly active users, 70 percent of whom use the company’s mobile app. Also like Twitter, Weibo has debuted on the public markets as an unprofitable business. The company lost $47.4 million in the first quarter of 2014, though it posted a small profit in the previous quarter.

Weibo will now compete directly with social giants like Facebook and Twitter for the attention of American investors. For now, they operate in different markets, with Facebook and Twitter banned in China and Weibo’s English-language site having only a small presence in foreign countries. But Facebook has expressed interest in China in the past, and Chao wouldn’t rule out a potential expansion of Weibo to appeal beyond Chinese users in the future. “These are great companies with a lot of innovations and powerful user bases,” he said of Twitter and Facebook. “We from time to time will look into their innovations to see whether some of these can be applied to the Chinese market.”

Excitement surrounding Weibo’s IPO had deflated in recent weeks partially due to censorship policies in China that could ultimately stem user growth. Chao dismissed such concerns, noting that Internet companies have to regulate themselves to some extent in every country, not just China. “We always want to be compliant with the laws and regulations in China,” he said. “I don’t see too much problem there.”

More broadly, Weibo was just a victim of bad timing, arriving on the market during an overall downturn in tech stocks that has seen the tech-heavy Nasdaq slide 6.5 percent from its March peak. Earlier Chinese IPOs this year, like the IT training company Tarena, have underperformed.

Weibo, though, managed to fight past these headwinds and achieve a successful offering. The strong IPO may ratchet up the fervor for Alibaba, the Chinese e-commerce giant that is prepping a huge offering in the U.S. later this year. It could also provide some stability to the tech sector, which has yet to have a hugely successful IPO since Twitter’s runaway success last November. 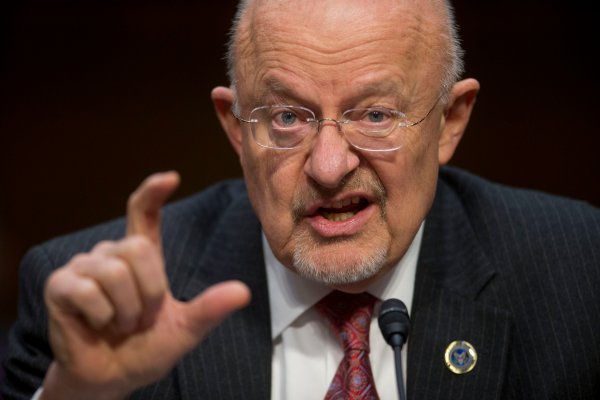