OutKast to Appear at More Than 40 Festivals

OutKast is coming to a festival stage near you.

The rap duo announced that it will hit the summer circuit in full force by appearing at more than 40 shows this summer. Billboard reports the duo turned to newly created social media accounts to share the news with their fans:

The statement comes on the heels of the announcement that OutKast will headline the annual Coachella festival in Indio, Calif., to celebrate the Southern-fried duo’s 20th anniversary.

“And imagine, all we wanted to do was rap! I am thankful to have been a part of a group that allowed me to explore anything that came to mind and have fun doing it. Returning to the stage together is the most exciting way for us to thank everyone for their 20 years of supporting Outkast,” said André 3000 in an extended message on the Outkast site.

Fans have anticipated the reunion of the coolest motherfunkers on the planet ever since they took a break following the release in 2006 of the ambitious Idlewild. Rumor has it that record label politics have prevented the twosome from recording together as OutKast in the past. 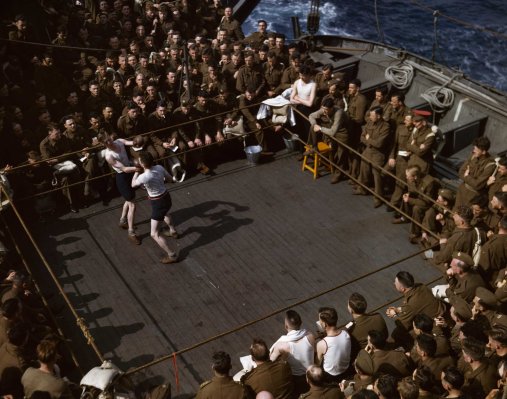