Famed novelist Gabriel García Márquez passed away on Thursday, according to a family member cited by the Associated Press. He was 87 years old.

The Colombian Nobel Prize winning author was hospitalized for nine days in late March for an infection in his lungs and urinary tract. He had been recovering in his home in Mexico City since April 8.

García Márquez, known as “Gabo,” was born in Aracataca, Colombia on March 6, 1927. The northern Colombian town inspired the setting for his 1967 novel One Hundred Years of Solitude, which earned international critical acclaim and tens of millions of readers. García Márquez earned even more fans with his 1985 book, Love in the Time of Cholera. He was considered by many to be the most popular Spanish-language writer since Miguel de Cervantes, who wrote Don Quixote in the 17th century.

García Márquez won the Nobel Prize for literature in 1982 for his novels and short stories. When he won the award, he called Latin America a “source of insatiable creativity, full of sorrow and beauty, of which this roving and nostalgic Colombian is but one cipher more, singled out by fortune. Poets and beggars, musicians and prophets, warriors and scoundrels, all creatures of that unbridled reality, we have had to ask but little of imagination, for our crucial problem has been a lack of conventional means to render our lives believable.” He is credited with helping to invent the literary genre of magical realism.

His death was confirmed by two family members who spoke anonymously to protect the family’s privacy. 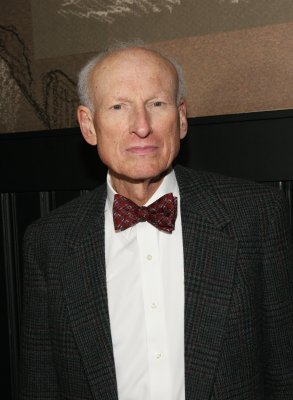