The Economy is Big News--So Why not Teach it?

With the economy on the front page most days the past six years, you might think economics and personal finance would be a prominent subject in our schools. Yet less than half of states require an economics course in high school and little more than a third require one in personal finance, according to a new survey.

The long trend is mildly positive. For the first time, all 50 states and the District of Columbia include economics in their K-12 education standards, meaning they have guidelines for those schools that want to offer such a course. Meanwhile, more states are offering and requiring personal finance courses.

These are the chief findings in the Council for Economic Education’s 2014 Survey of the States report, out today. The CEE, which surveys each state every two years, is a strong advocate for financial education and believes that requiring school courses in economics and personal finance is an important path to progress.

“A more financially capable population can result in a larger and more efficient market for financial products, greater participation in asset building and greater financial stability,” Richard Ketchum, Chairman of the FINRA Investor Education Foundation, states in the report. “It is therefore in everyone’s interest that action be taken to improve the financial capability of all Americans.”

Ketchum notes that young people are entering adulthood saddled with debt: 36% of Millennials have student loans outstanding and 55% say they might not be able to repay this debt. Only a third have emergency savings while about the same share have unpaid medical bills. Nearly half carry a balance on their credit cards.

Financial education in schools is seen as one way to bring such numbers down over time. But first we have to bring up the numbers of states and schools that offer or require such coursework. The sobering numbers related to economic education are especially troubling because virtually every family in America was touched by economic troubles during and since the Great Recession.

While every state is on board with economic standards, just 24 require that an economic course be offered. That’s down one since the last survey. The number of states requiring that an economics course be taken in high school remains constant at 22. These numbers argue that the states are taking a pass on the mother of all teachable moments.

Despite the progress, these courses remain a tough sell at the state level—and that is where the battle lines are drawn. Unlike in the U.K. and other regions with a federal mandate for financial education, state authorities call the shots in America. They must be convinced one at a time, and they have been slow to respond. 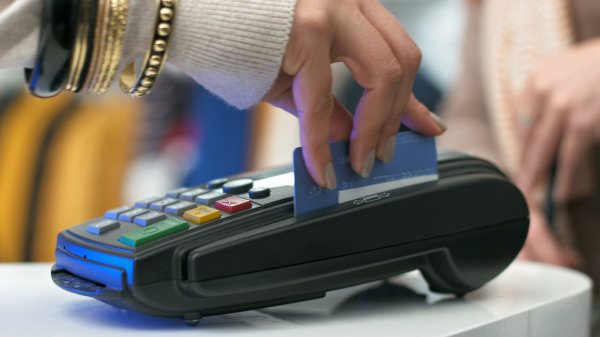 Why More Access to Credit Is Not a Good Thing
Next Up: Editor's Pick