Nature’s greatest light show, the aurora borealis, has been inspiring mankind forever. It even gets a shout-out in a Flock of Seagulls song, so you know it’s got to be pretty spectacular. So it makes sense that a time-lapse photographer named Randy Halverson took the time to put together this five-minute glimpse at the natural phenomenon, as seen from South Dakota, Wyoming and Utah. It also features stunning views of the Milky Way.

The music, however, is a bit over the top. So we suggest muting the video and cranking one of the following (marginally relevant) songs as an alternate soundtrack: 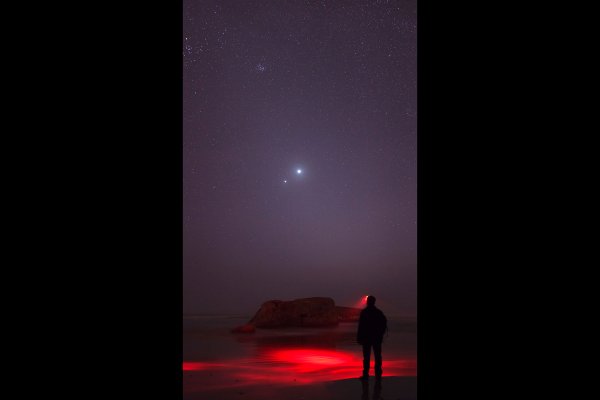 Galileo's Planetary Puzzle Has Finally Been Solved
Next Up: Editor's Pick