I was standing right on the finish line when the first bomb went off. It was loud and I thought, Why would they be firing a cannon? While I had that thought, the second bomb exploded. I rushed to the scene of the first bomb, but at first you couldn’t see, it was so smoky. But when the smoke cleared, there was a pile of people on the ground, and you could see that their legs had blown off. I took pictures until the police told me to leave the area. When I got back to the offices of the Boston Globe, the first thing I did was take off my shoes because they were covered with blood. Then I sat at my computer, put in all my photos and just looked at them in disbelief. There are some photos in there that are terrible, that nobody else will ever see.

It really affected me, the first few weeks, having those images in my head constantly. My relationship with some of the survivors has eased that pain. Especially Celeste Corcoran and her daughter Sydney. When I first met them, at Spaulding Rehabilitation Hospital in Boston, Sydney was sitting in a wheelchair next to her mother, who had lost both legs. I was so happy to see that they were alive. I said, “I’m sorry for having to photograph you the way I did. If there’s anything I can do to make up for it–the only thing I can think of is, I would love to document your recovery.” And they let me. In December, I went Christmas shopping with them, and as Celeste walked out of the department store, she was wearing red shoes. She walked so well, you couldn’t even tell that anything had happened to her. To see that complete healing was just incredible for me.

On April 15, I stood with hundreds of people at the memorial ceremony to mark the first anniversary of the bombing. We were gathered about 50 ft. (15 m) from the finish line. There was a moment of silence and a flag raising, and we sang “The Star-Spangled Banner.” It felt good. It felt like I was a part of Boston, that I was with people who really cared about people and about the city. And I felt genuinely honored to be there, not as a journalist, but as a person.

Tlumacki has been a Boston Globe staff photographer for more than 30 years. His coverage of the Boston Marathon bombing made him a finalist for the Pulitzer Prize. 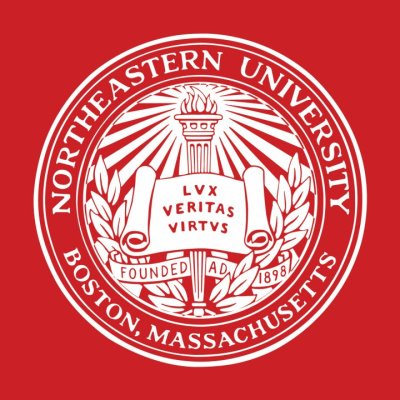 East Coast Colleges Follow the Money South and West
Next Up: Editor's Pick