Watch Samuel L. Jackson Lose It When a Reporter Mistakes Him for Laurence Fishburne

What started as a boring interview during Samuel L. Jackson’s Robocop press tour was transformed into viral gold after a KTLA entertainment reporter asked him about his Super Bowl commercial. This was slightly problematic, since Jackson wasn’t in a Super Bowl commercial — that was Laurence Fishburne.

“Oh hell no…” Jackson said. “There’s more than one black guy doing commercials. I’m the ‘What’s in your wallet?’ black guy. [Fishburne’s] the car black guy. Morgan Freeman is the other credit card black guy. You only hear his voice though, so you probably won’t confuse him with Laurence Fishburne.”

After KTLA’s Sam Rubin apologized and tried to move on, another off-camera reporter made a smarmy comment about how he actually thought Jackson was Bob Dylan (who also had a Super Bowl spot), but Jackson was having none of it.

“There must be a very short line for your job,” he said.

And here’s Jackson’s work for Capitol One: 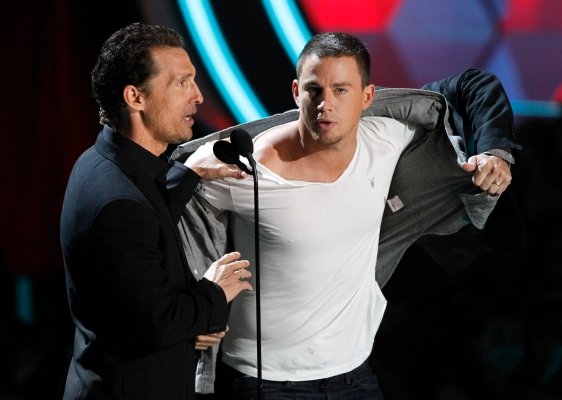