Anki's Slot Cars for the iPhone Era Get a New Game, New Tracks and New Cars

Whenever I write about Anki’s Anki Drive — a remarkable plaything that involves tiny robotic cars you control via iPhone — I call them a dazzling modern-era take on the slot-car racing of my youth.

They are. But strangely enough, until now, Anki Drive hasn’t been racing. The gameplay involves shooting tiny virtual weapons at other cars (controlled by your friends or artificial intelligence). Rather than being the fastest car, it’s often been advantageous to hang out in back so you can shoot at the ones in front.

And for all the ways Anki improves on old-school slot racing, it’s only offered one track — the giant, roll-up one it comes with. With slot car racing in its old-school form, you could vary gameplay by breaking apart the track pieces and reassembling them in new configurations.

With some new additions to its lineup, Anki is addressing both these issues. It’s giving its iPhone app a free update with a new game that really does involve racing: You compete to be the first to complete a set number of laps. The weapons are still part of the play, but the dynamics of the competition are meaningfully different, since you can’t win through pure violence alone.

The company is also rolling out two new tracks, each with the same dimensions as the original one (8.5 feet by 3.5 feet). “Crossroads” has a figure-eight layout, with an intersection where cars may cross each others’ path as they whiz by in both directions. And “Bottleneck” has an unevenly-shaped road, with one particularly narrow area that forces cars to squeeze through one at a time. You can play in either battle or racing mode on either track. They’re $99 apiece, and here they are…

Then there are two new Anki cars, which go for $69 each. Like the others, they’ve got their own capabilities and personalities: Corax can use two weapons at once and works only in AI mode until you’ve beaten it on the track, and Hadion is Anki’s fastest car to date.

Anki’s cars may be physical, but a huge percentage of what makes its products interesting is the software that powers the experience. When the company does something like introducing additional tracks, it’s less about designing the new layout, and more about updating the iPhone app — which orchestrates the competition and keeps track of where the cars are — to deal with the new gameplay dynamics that layout introduces.

“People should expect products to change over time,” says Hans Tappeiner, Anki’s co-founder and president. “You see it with cell phones, but you don’t see it in this industry with toys. That’s just wrong. There’s no reason you can’t use software to make things better over time.”

The updated app and additional cars are available on Anki’s site beginning today. The two new tracks go on sale May 6. 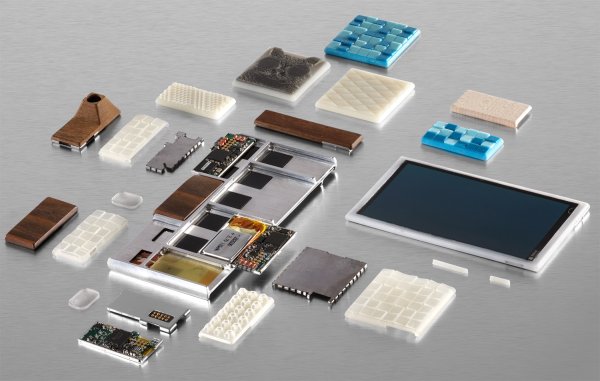