I have no idea how Portalarium creative director Richard Garriott’s Shroud of the Avatar is going to turn out, but I’m all kinds of interested to see how this clever little promotional retro-competition he’s sponsoring will.

It involves one of the oldest games he designed. No, not Akalabeth. I’m talking about D&D#1, a game young master Garriott designed on a teletype machine nearly four decades ago while in high school (he’s 52 today, and a pretty eclectic guy — he’s also been to space).

Back in 1977, Garriott typed the game onto paper tape spools, which he fed into a terminal that ran the D&D-inspired roleplaying scenario in the simplest sense: explore a top-down dungeon (it used ASCII characters to indicate geometry), while doing battle with enemies and excavating treasure along the way.

Tele-who? Teleprinter technology. You know the Selectric 251 from the TV series Fringe that let people send and receive messages? Kind of like that, only without the interdimensional communications module. They’re electromechanical typewriters older than me, and Garriott used one to craft a slew of D&D-inspired games: 28 in all, paving the way for his first Apple II game, which in turn anticipated his storied Ultima computer roleplaying series.

Garriott’s asking anyone intrepid enough to take the source code (in BASIC) for that original teletype game — created at Clear Creek High School in Houston, Texas on a teletype machine connected via an acoustic modem to a PDP 11 type mini-computer — and translate it into something that faithfully recreates the original game (the instructions specify “No fancy graphics, stick with a traditional font on ‘yellow’ paper”). The contest just kicked off yesterday, April 15, and the clock’s ticking — entrants have until May 15.

According to the contest overview, the game’s been MIA since 1979, when teletype was retired. The idea here is to come up with a playable version Portalarium can drop into Shroud of the Avatar. You can submit using Unity or design “a no-plug-in Browser Version,” and the winners will be announced shortly after the contest closes. Winners (in each category) get a Citizen-level pledge reward (within Shroud of the Avatar) that Portalarium values at $550, while two runners-up in both categories will receive a Collector-level pledge reward valued at $165 apiece. The only catch: all submissions become Garriott’s property. 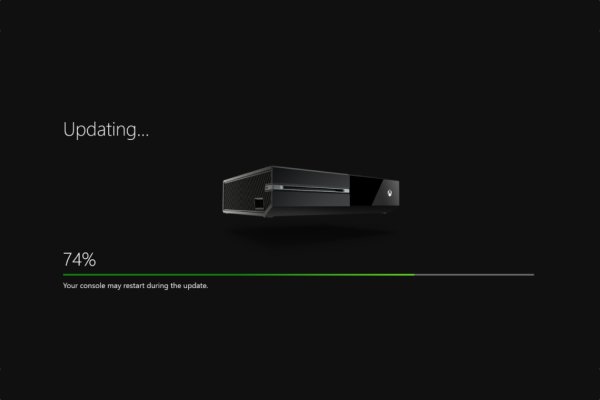 Get the Xbox One April Update Today, Including Kinect Tweaks and Friend Notifications
Next Up: Editor's Pick