There is a 75% chance an El Niño event will occur in 2014, according to an early warning report published in PNAS (Proceedings of the National Academy of Sciences) Monday. The report uses a research method that projects the occurrence of the weather system a full year out—versus the six month maximum typically predicted by other methods.

El Niño events are characterized by a warmer Pacific Ocean, which can lead to overall warmer temps across the globe and cause droughts in Australia and an increase in rain in South America, Bloomberg reports. According to the report, the method correctly predicted the absence of El Niño events in 2012 and 2013. A 2014 event would also increase temperatures in 2015.

One of the report’s researchers told Bloomberg News that the early forecast could actually benefit to agricultural workers.

“Farmers might find it worthwhile to invest in drought- or flood-resistant varieties of crops,” Ludescher and Bunde said today in an e-mail to Bloomberg. “A strong El Niño event in late 2014 can make 2015 a record year for global temperatures.” 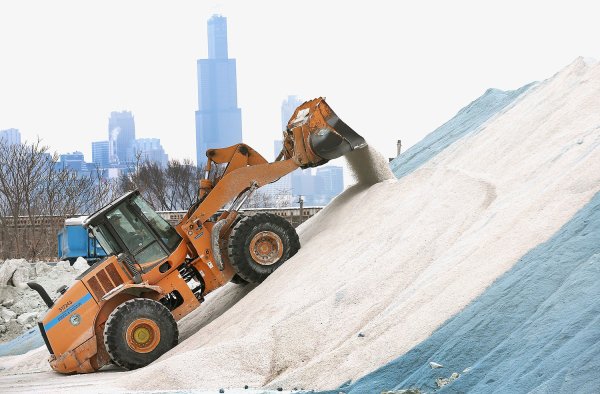